Half translated copies of Link: Faces of Evil to fully translated and dubbed version in different languages

When CD-i member Robin Kivits posted a picture of his copy of Link: Faces of Evil, we noticed something different. Link: Faces of Evil was translated and dubbed in quite a few languages, including french, german and dutch. The dutch version, for example, was called Link: De Gezichten van het Kwaad" On the bottom line it says: "Een nieuw Interactief Avontuur met Animaties". 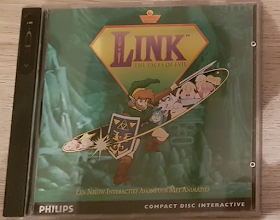 All dutch. But on the copy of Rob, the bottom line is still the same in dutch, but the title remained as the original english title: Link: Faces of Evil. It seems that there are more versions around. More than just the jewelcase varieties, as the first version of Link and Zelda in Europe were distributed in large jewelcases, like you can see below. 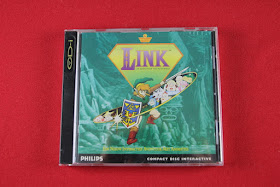 I find it interestinf what the differences are, what kind of batches Philips eventually produced. Did this happen in other language versions as well? Is your translated copy still called "Link: Faces of Evil"? 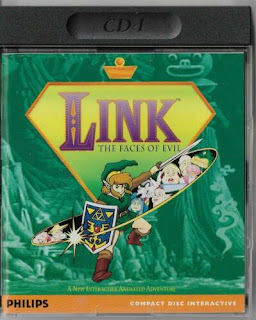 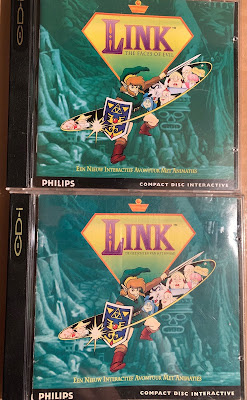 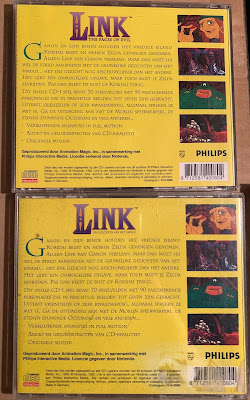