In times of CD-i, games weren't always age-rated, but ELSPA and BBFC got more attention over the years 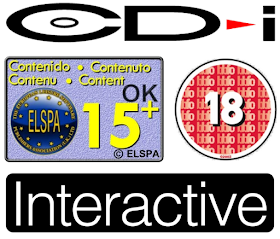 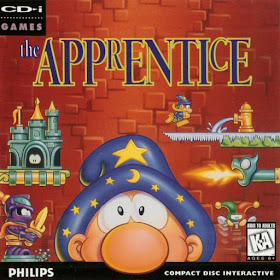 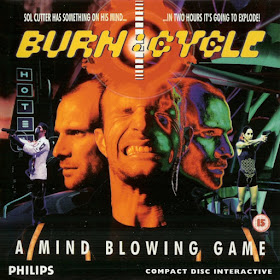 Around 1995, ELSPA was getting more attention and some titles on CD-i actually have a large ELSPA age rating on it, like on the Lost Eden box: 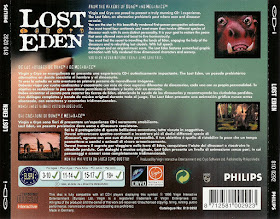 Apparently they also prepared stickers to rate older titles that originally didn't get an age rating, like we see here on an original Litil Divil box: 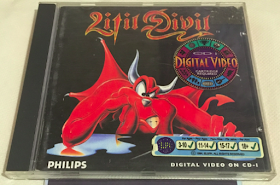 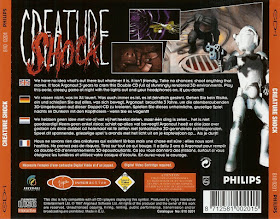 But most of the CD-i titles didn't have any form of age rating, even newer titles like Atlantis: The Last Resort or The Lost Ride!