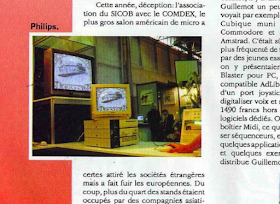 Joystick Magazine was a french gaming magazine that in november 1990 previewed the upcoming CD-i system. In the article, the Kyocera/Philips 180 tower is shown and while not many info is shared on the system itself, I find it interesting to see that CD-i is in it in november 1990, while the system was released in France in June 1992! The first release was in December 1991 in USA, even this is a year later than when this article was published.  Daniel Hyatt from the Philips CD-i Appreciation Group on Facebook has shown before interesting CD-i articles published in Joystick Magazine, it's nice to see so many CD-i coverage in here! 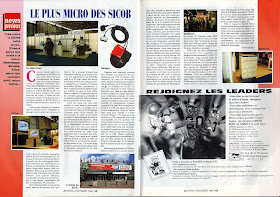