The first version of Alien Gate on CD-i contained a bug which didn't allow you to continue after level 5, but Philips sent an updated disc for free including this cool Alien Gate mask 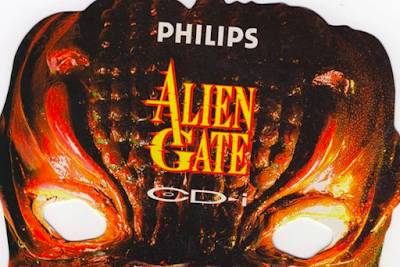 Another very cool CD-i item: The official Alien Gate mask! I recognize this mask as they had them at some point in the Philips Personeelswinkel, but CD-i member Jacco van Schie shared another story: The first version of Alien Gate apparently contained some bugs which didn't allow you to get passed level 5. The game would crash. I think this could have been the same kind of issue that happened in The 7th Guest and the crash at the cake puzzle on certain players. The bug in Alien Gate never got a lot of attention here and we don't see any members who have trouble playing Alien Gate after level 5. But it is a fact that the first version did not play on all CD-i players and Philips sent out updated versions to customers. This would mean that a second version exists! Anyway, Philips sent a new disc to your home and this mask was included as a small gift. 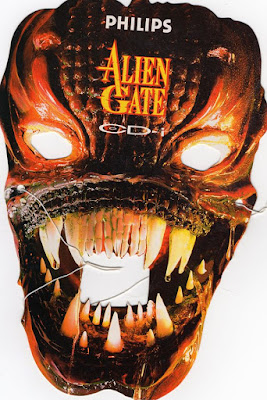 Very cool, right! Who else owns one of these masks and who can tell more about the different versions of Alien Gate? 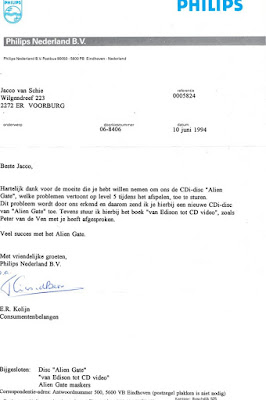