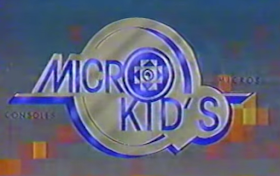 If you are from France you might remember the popular videogames program on television called 'Micro Kids'. On Youtube you can find various episodes. In some of them, also CD-i games are featured. CD-i member Candela looked into which episodes contain some interesting CD-i material, some of which are not yet avilable online... Candela: "I found some old VHS recordings I made in the 90s of a french TV Show about video games called Micro Kid's. I managed to identify some episodes using abandonware-videos.org where also some other episodes are for download. Someone has uploaded these to Youtube as well. 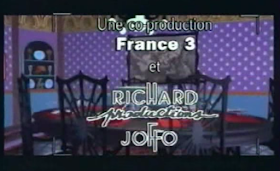 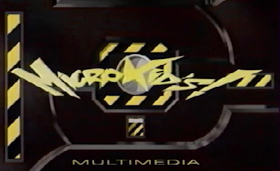 On Youtube at least you can find the following CD-i being featured in Micro Kid's: International Tennis Open, The 7th Guest, Microcosm, Asterix: Caesar's Challenge, Chaos Control, Flashback, Rise of the Robots, Secret Mission. Obviously quite some CD-i games made by Infogrames (=also French). From what we could find, Secret Mission was the final CD-i game which was featured on Micro Kid's; International Tennis Open probably the first one. (The shows available ran from 1991-1996)