Screenshots of Atlantis: The Last Resort and Ram Raid were never this sharp before 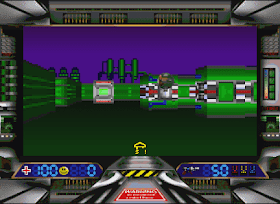 We have never seen footage of Raim Raid this sharp, this one looks pixel perfect, wow! We hope one day to be able to play this again. Atlantis was the codename and eventually commercial title for this very unique CD-i game first announced by the President of Philips Media Games, Dave McElhatten in Issue 16 of the UK based CDi Magazine in February 1996. The Atlantis project was described as a realtime 3D engine, it was the byproduct of some powerful debugging software developed by Philips Redhill. 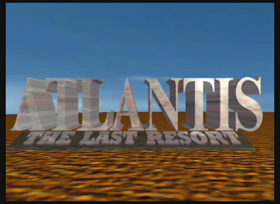 After a year of refinement prior to the announcement, this unforeseen use for the CD-i architecture was exploited with the release of Ram Raid, a working on-line game demonstrating the engine in action. Ram Raid was bundled with the second CD-online disc attached as a covermount to the UK based CDi Magazine Issue 17 in April 1996. It wasn't until the following year that the full commercial game "Atlantis - The Last Resort" was released, it sadly lacked any of the on-line functionality that the initial demo Ram Raid had hinted at. 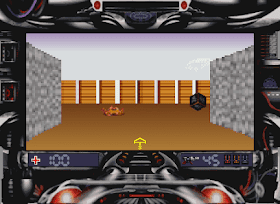 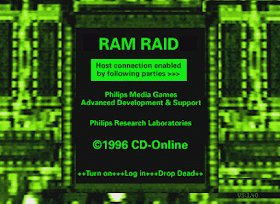