When was 'Lords of the Rising Sun' actually released, when the EU boxart mentions 1991, a year before CD-i was even launched in Europe? 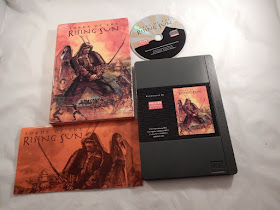 "Japan, 12th century. After your father has been murdered, you set out on a quest to become Shogun to restore the honor of your family. You'll have to defeat all your enemies - including your brother. Most of the time, you'll move your troops through the big map of Japan - as soon as something happens, you'll have to fight your enemies in action sequences, such as a Gauntlet-like fortress attack or defending against a Ninja assassin. If two troops collide, a battle might ensue in which you'll have to use all your strategical wits to guide your men to victory." The game was released on Amiga in 1988 and Philips POV took the license with them from their Cinemaware years and converted the game on CD-i in 1991. In the CD-i version the informative sequences include life actor FMVs and voice acting as well as new background art. 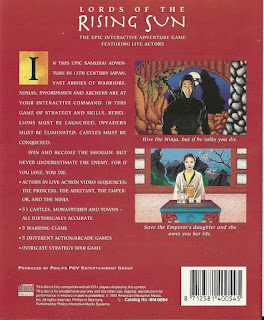 At least, the boxart of the original European release tells us it was copyrighted in 1991. The disc of that same release tells a different year: 1992. All other editions (USA and European reprint) have 1992 printed in the copyrights. How to tell what the original CD-i releasedate was of any title? The question is not so simple. You can look inside the disc (e.g. with IsoBuster) for the build / last change date, but that does not mean much as there could be months between last change and market release (because of testing, pressing discs, release schedule, etc). 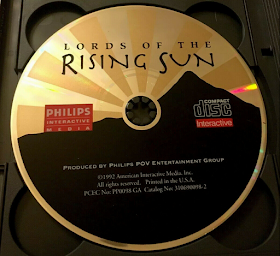 According to Redump it was released sometime after 1992-08-05. These release dates may have varied - presuming these came later than the usa-style serial that was released into europecheck the UK CDi magazine around that time - its your best bet: 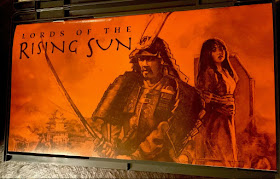 CD-i in Europe was launched around June 1992, so there was probably nothing released before that anyway. The fact they printed 1991 tells a story: Maybe they used it for demoing? Or they prepared for a launch which was delayed? I see for example that the first European Tetris edition was also copyrighted 1991 on disc and boxart, but it is very unlikely it was actually released here in 1991 . 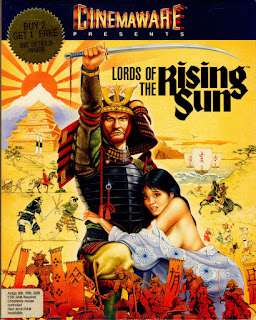 CD-i member Blazers thinks with us: "Here's a picture of an early US dealer sheet that has release date info, including some unreleased but planned titles. Lords isn't even mentioned as of 3/2/92." 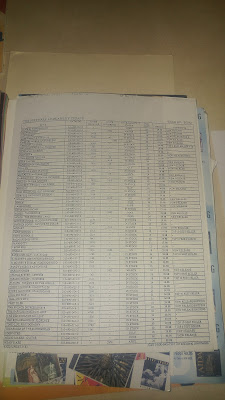