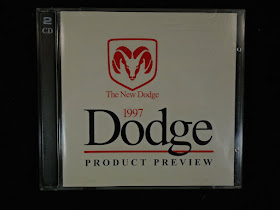 First of all, you should not watermark pictures which aren't yours, The World of CD-i. Bad boy. Original credits for the pictures go to member Bludbubbles. Look, another professional CD-i by Chrysler Corporation popped up on Ebay! That's interesting as Chrysler bought hundreds of CD-i players to train their employees in the Nineties about their upcoming cars. This must have been one of these discs. A rarity (apparently) these pop up, a two-disc version full of digital video material. Chrysler was one of the many companies that were contracted to license CD-i. They adopted CD-i in their training department, just like big companies like Johnson & Johnson and Proctor & Gamble. 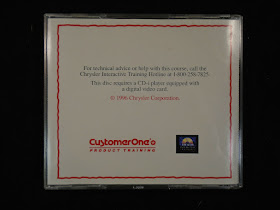 Interesting quote from our archive from one of the former Chrysler employees: "When I left there, I started consulting and set up a company to do development of training for automotive companies in conjunction with advertising agencies. They were doing it all on touchscreen / computer / videodisc systems and I bought development systems for CD-i and introduced that to one automotive company. I created a "student course management" system which connected with their satellite-based in-dealer training network through the CD-i serial port and developed proof-of-concept training programs for CD-i and actually obtained and programmed for one of the first MPEG cartridges which hung off the back of the CD-I player with a big fan cooling it - I still have some of those original units. I merged with another development company as CTO and we ended up co-developing hundreds of CD-i professional titles" 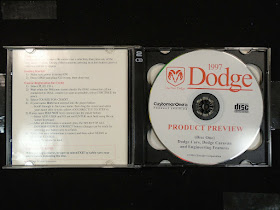 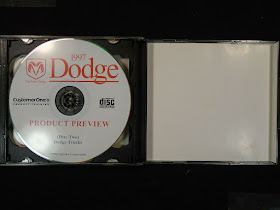 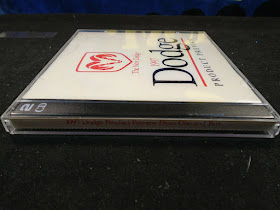