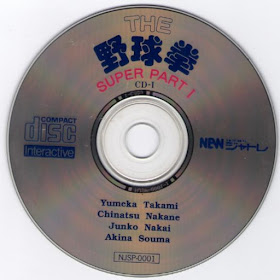 Thanks to CD-i members Mr^Burns, bakuDD and Retrostuff some interesting CD-i trivia popped up from the archives of Arcade-History and Youtube. The long-running japanese arcade series 'The Yakyuuken' games started in 1986 on Laser Disc and ran like this until 1996 for 25 parts. The final four parts were names 'The Yakyuuken Super' games and were released on CD-i. But just like the Quizard CD-i titles, these titles were dedicated to run on an arcade board, based on CD-i hardware. It's very interesting to learn another Arcade entry based on CD-i. 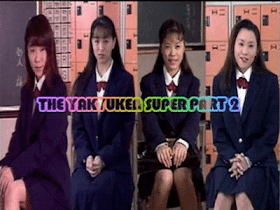 From Arcade History: "The Yakyuuken Super" games are a series of strip rock-paper-scissors arcade games released by New Jatre. Each game in the series features four live-action opponents to choose from. Unlike in the original series, your opponents throws are shown by video recording instead of computer graphics. Depending on the settings, your chosen opponent will strip after you win either three or five throws." 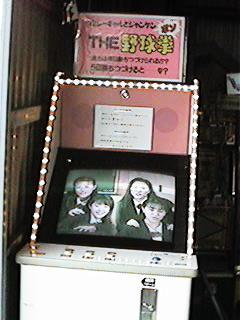 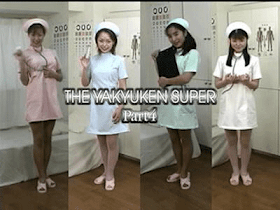